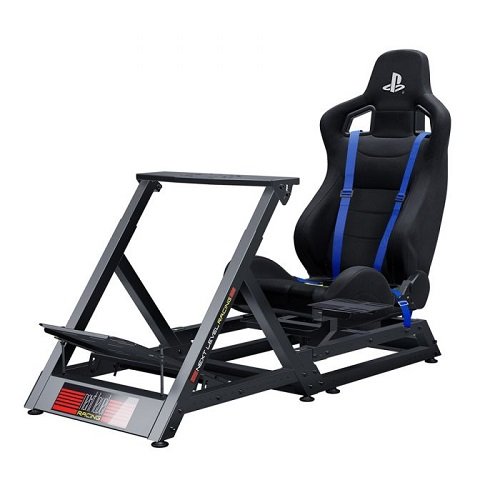 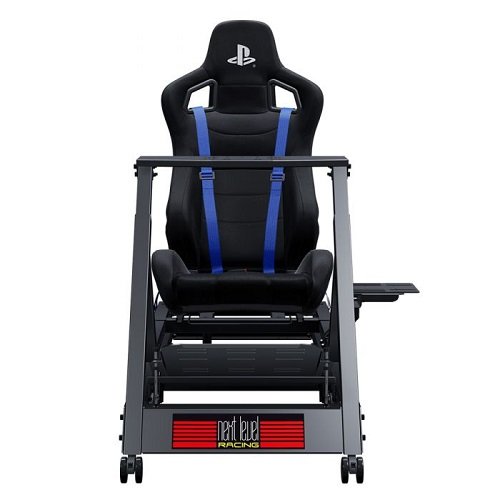 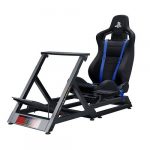 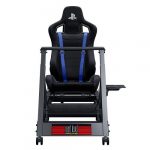 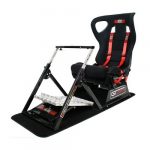 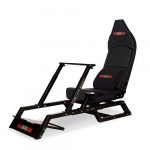 If item is not available in stock at the time of check-out, a back-order must be placed. 70% deposit of the amount is required upfront 30% balance to be paid upon delivery. Delivery within 10-14 days.

Leading features of the GTtrack PlayStation®

What’s in the box

The GTtrack is the ultimate cockpit for serious sim racers looking for rigidity, complete adjustability and a true race car seating position. The GTtrack was designed with the close feedback of professional drivers and some of the world’s fastest eSports drivers to give you every feature required for serious sim racing. The complete rigidity of the GTtrack allows it to support direct drive wheels and professional pedal sets as well as being compatible with all major wheel and pedals including Thrustmaster, Logitech and Fanatec.

The patented GTtrack has all the features included for serious sim racing such as 4 point racing harness, gear shifter and handbrake adaptor, Buttkicker Gamer 2 adaptor, height adjustable rubber feet for the cockpit and the new Next Level Racing Lockable Wheel Castors allowing you to move your cockpit around with ease and lock the wheels for serious racing.

You can get serious in the driver’s seat as the Next Level Racing cockpits are also used by professional drivers such as Red Bull Racing’s Mad Mike Whiddett, GTacademy winner Matt Simmons, professional Rally Driver Ricardo Costa Jnr & David Greco.

The GTtrack is the strongest most feature packed cockpit to hit the market setting a new benchmark for racing simulation.