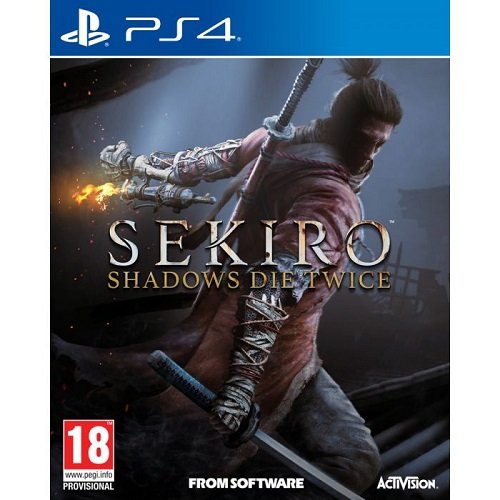 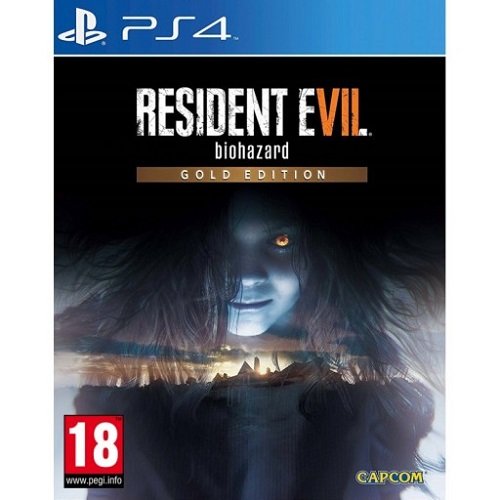 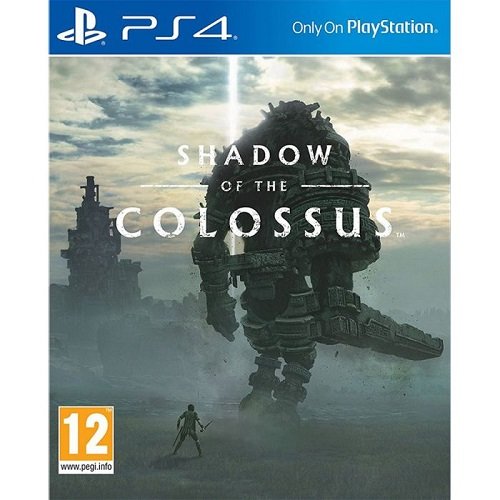 Be the first to review “PS4 Sekiro Shadows Die Twice”