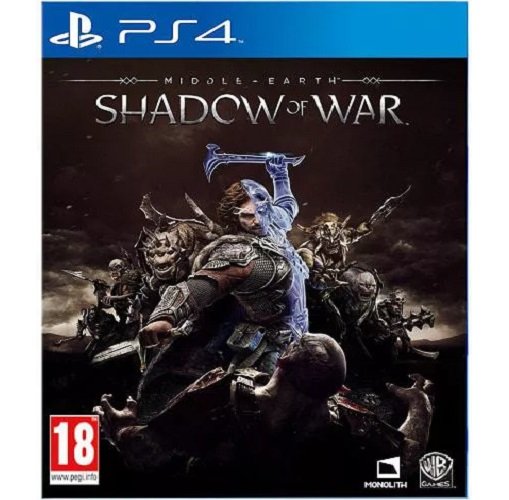 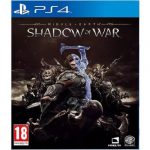 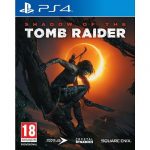 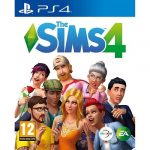 Return to the fantastic world of Middle-Earth and contend with the deadly threat of Sauron and his Nazgul as you fight to hold back the spread of calamity and wickedness throughout the land.

Building on the signature ‘Nemesis’ system from Middle-Earth: Shadow of Mordor, Middle-Earth: Shadow of War will place you and your actions at the centre of the conflict. Not only will enemies react to your presence and remember their previous encounters with you, but also dynamic ‘Nemesis Fortresses’ will respond to your tactics, encouraging new approaches to each location.

‘Followers’, in turn, will shape the story itself, adding new branches to the narrative with their own individual stories of loss, loyalty and betrayal that build on the world’s expanding story.

Set between the events of The Hobbit and The Lord of the Rings, Middle-Earth: Shadows of War beckons you once more into JRR Tolkien’s iconic world of wizards, orcs and elves.

In Middle-Earth: Shadow of War nothing will be forgotten.