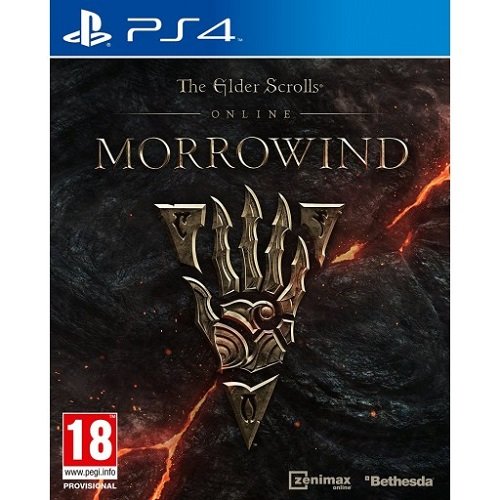 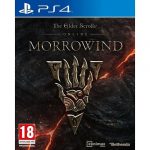 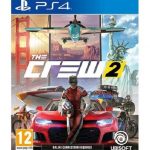 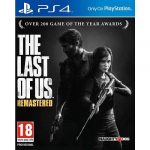 PS4 The Last of Us Remastered
EUR
GBP
USD