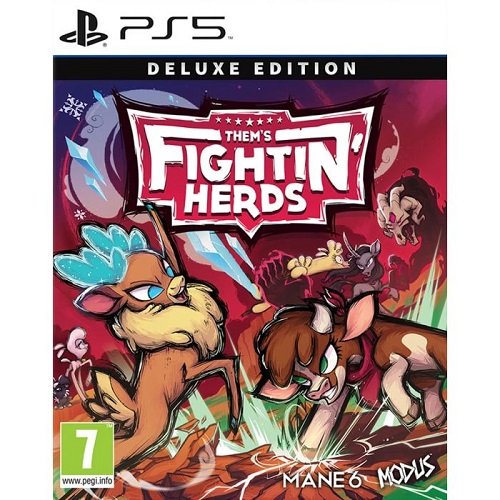 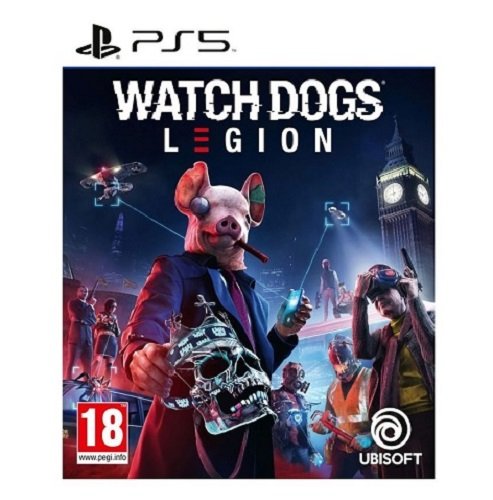 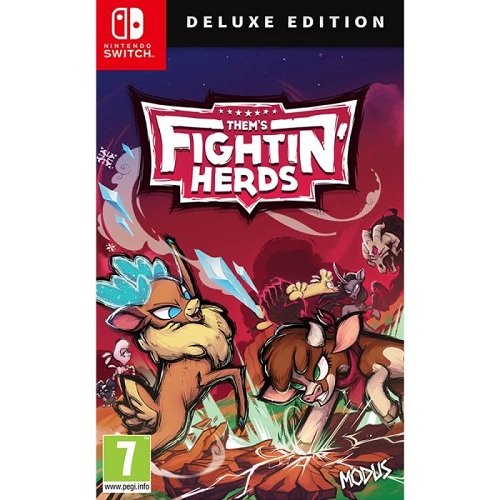 Learn the ropes as you play through an episodic story mode filled with challenging boss fights, and then take your skills online to battle against other players from around the world with GGPO rollback netcode! The Deluxe Edition includes Them’s Fightin’ Herds (base game) and the Season 1 Pass which will be available after launch. The Season 1 Pass includes: 4 Additional playable characters, 4 unique stages, Exclusive character palette pack (1 for each character), and 4 Exclusive Pixel Lobby accessories.