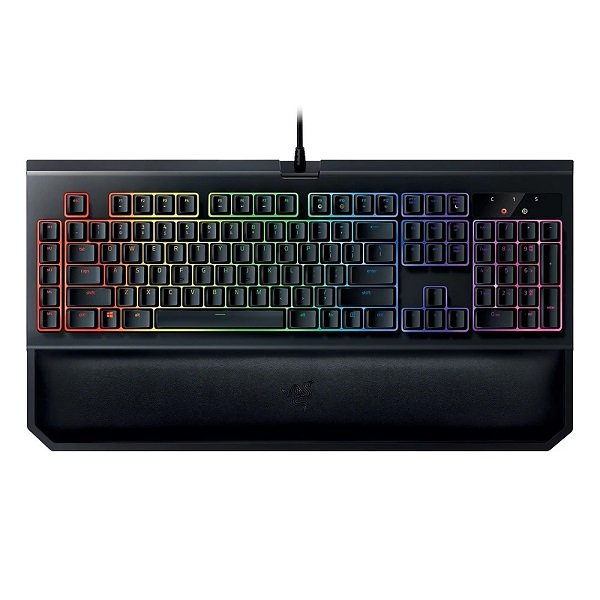 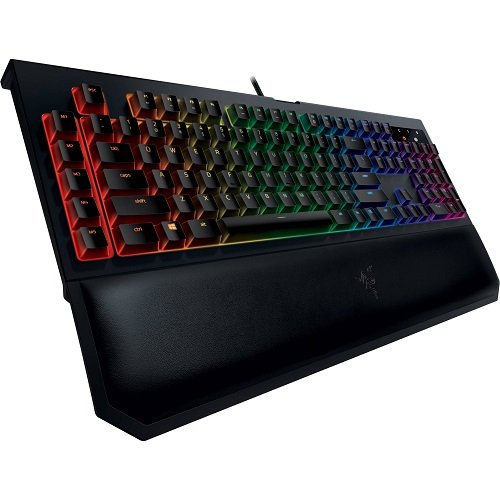 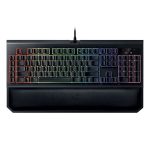 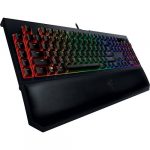 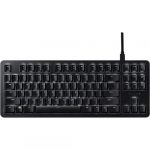 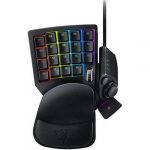 The razer blackwidow mechanical gaming keyboard was first launched in 2010 and quickly became popular and high selling gaming keyboard worldwide, making its mark as the primary choice for esports athletes. Four years later, the razer mechanical switch was introduced, giving the razer blackwidow an even greater advantage with one of the world’s first mechanical switch designed from the ground up specifically for gaming.

Powered by razer chroma backlighting, the razer blackwidow chroma V2 gives you the unbridled freedom to truly express yourself, not just with an impressive spectrum of colours but with personalised lighting controls as well.