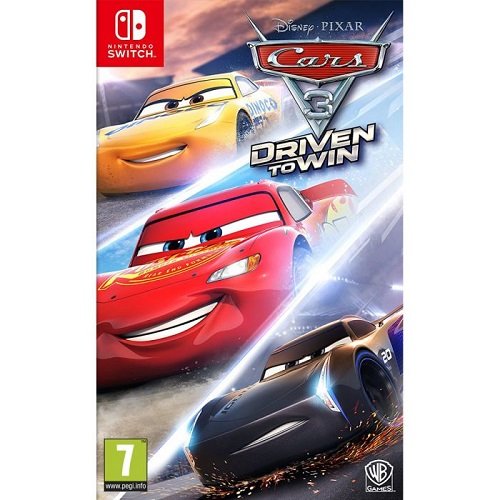 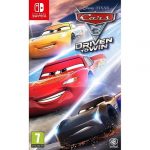 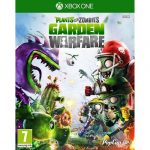 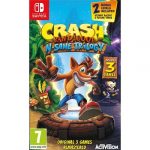 Experience an even more immersive 2015 season with all of the WRC, WRC2, WRC3 and Junior WRC championship drivers, cars and special stages. Drive with precision along the snow-covered roads of Sweden and the rocky roads of Mexico, and take on the rally legends in 65 unique special stages in the entirely overhauled Career mode.