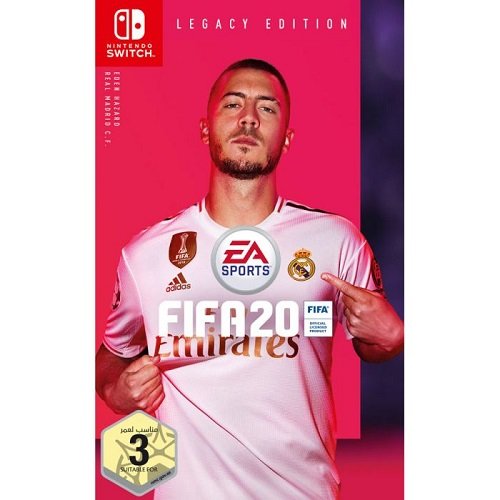 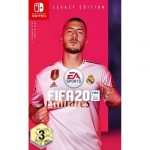 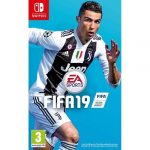 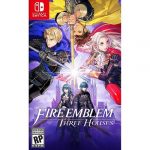 FIFA 20 Legacy Edition will feature the same gameplay innovation from FIFA 19 without any new development or significant enhancements.

FIFA 20 Legacy Edition will feature an updated visual identity with a newly design in-game front end and menu screens. Broadcast overlay packages will be refreshed across all modes.

The following Game Modes will be included in FIFA 20 with the same features from FIFA 19.

FIFA Ultimate Team will include:

YOUR FIFA, YOUR WAY

Console Configurations: Experience FIFA wherever, whenever and however you want. Connect to your television and play Single or Multiplayer or take the same modes on-the-go.

Split Joy-Con Support: Built exclusively for Nintendo Switch, Split Joy-Con controls enables you to compete with your friends anytime and anywhere. Without any additional hardware, players can separate the Joy-Con controllers and enjoy multiplayer game modes at home, or on the go. Joy-Con support on FIFA 20 Legacy Edition includes:

Local Seasons: Enjoy an exclusive way to play on Nintendo Switch with Local Seasons. Invite anyone in your local proximity and track multiple stats in your matches through a five-game season, in FIFA.

FIFA 20 Ultimate Team: Build your dream squad from thousands of players and compete in the most popular mode in FIFA.