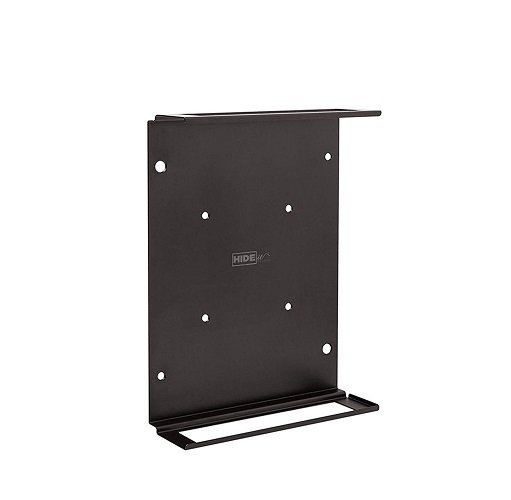 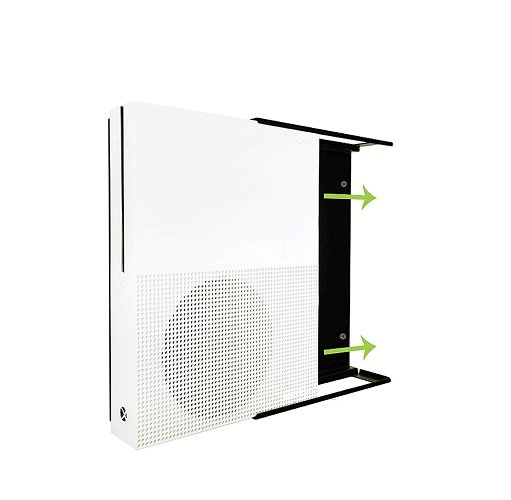 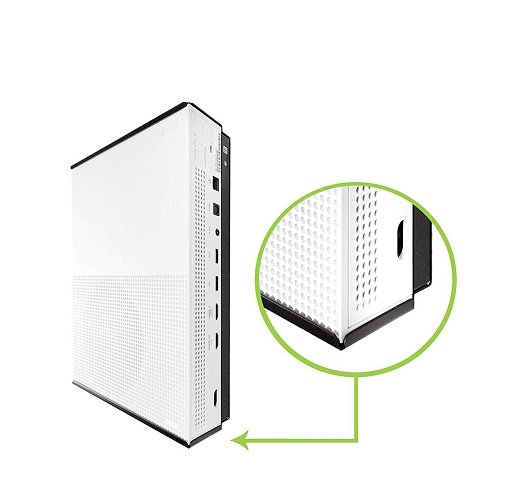 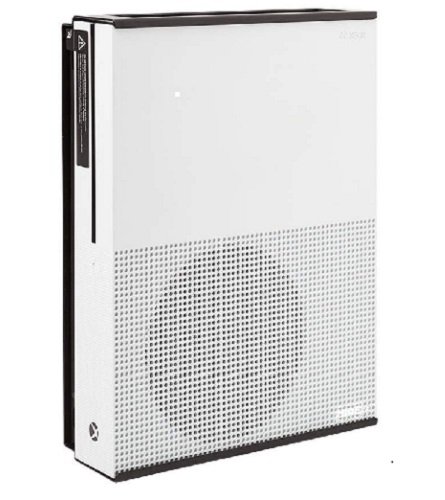 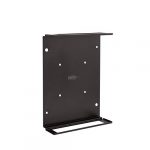 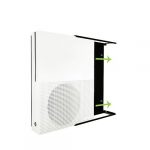 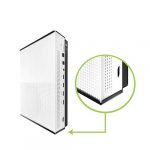 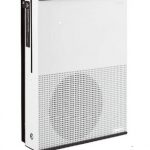 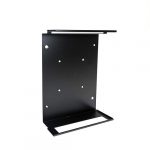 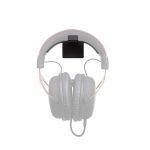 Our X1S mount was designed exclusively for the Xbox One S and is a secure way to HIDE your console behind the TV or display limited edition X1S consoles! The Xbox One S was made for either vertical or horizontal orientation, so wall mount, under desk mount, or VESA mount your Xbox One S to HIDEit or DISPLAYit! With the X1S Mount you see less of the mount and more of the console thanks to our sleek, form-fitting design. Wrap design secures Xbox One S in place, tab prevents sliding, and countersunk holes ensure a flush mount installation. The HIDEit Xbox One S Wall Mount does not block ventilation, helping your Xbox stay cool. Keep your Xbox safe from accidental damage, save space, and organize your game setup! The Xbox One S Mount also works with the Xbox One S All Digital console.