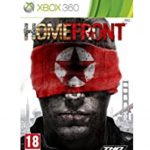 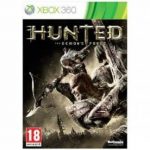 Three Unique POVs – Players can pick from a Covert Operative, specializing in stealth and sabotage; a British Commando specializing in the guns-blazing frontal assault; or an Army Ranger who specializes in sniping and demolitions.

Major Ambrose Taggert, American OSS Operative – Specialty: Infiltration – Taggert specializes in silent kills, as he surprises his enemies with a cold blade before they even hear him. Hiding in the shadows or behind natural cover, Taggert’s silent Sten gun helps conceal his location while dealing a deadly blow to the Germans.