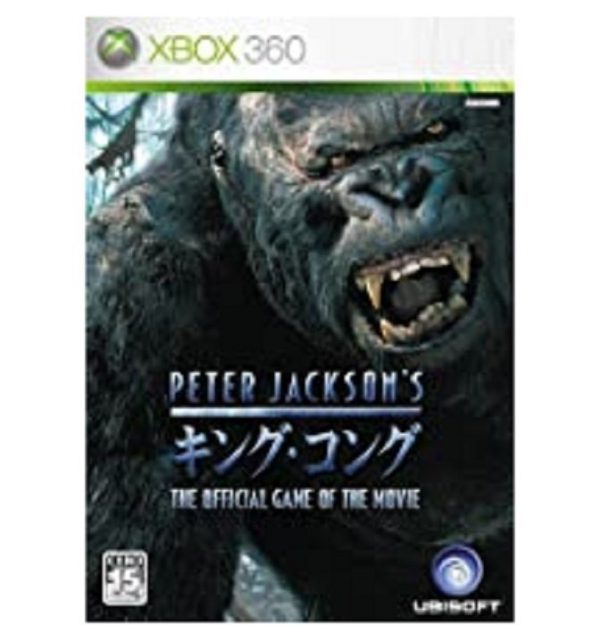 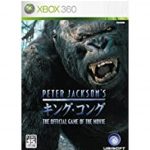 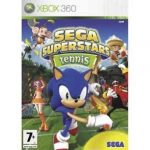 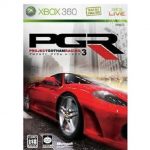 Video games based on movies have never had a terrific track record but this looks like breaking the mould forever. Not only is the Peter Jackson himself involved; but so is the Michel Ancel, creator of video game classics such as Rayman. The results look extraordinary.You take on the roles of both Jack Driscoll and the mighty Kong. Being the big monkey is great, naturally, but the feeling of power is neatly turned on its head when you play as the considerably more vulnerable Jack. It’s an intense, absorbing romp.