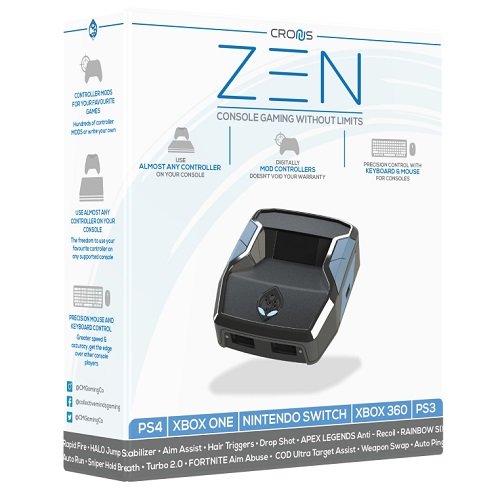 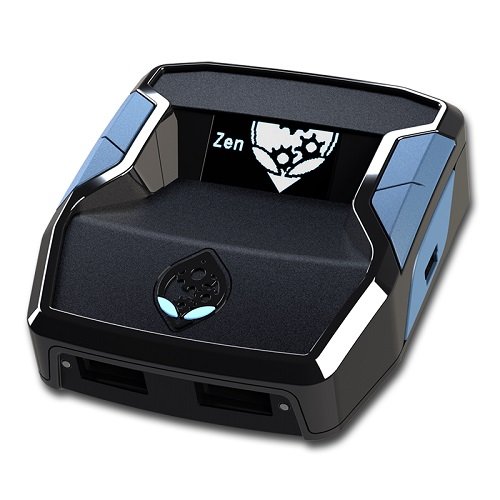 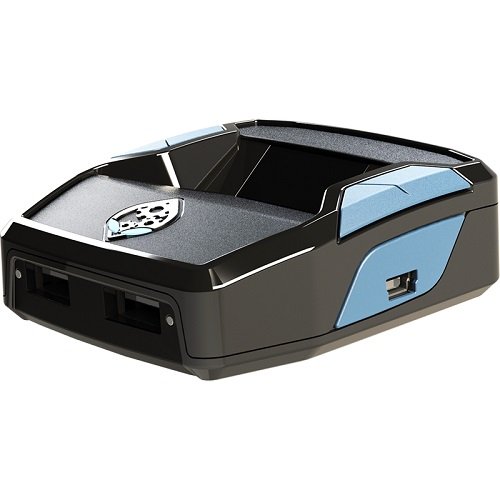 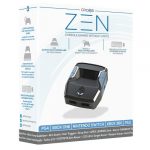 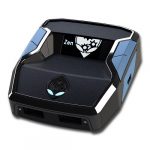 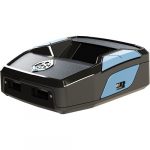 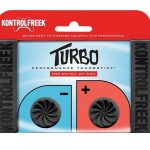 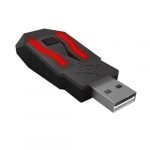 Pair any compatible wireless Bluetooth controller directly to the Cronus Zen in seconds without the need for expensive add-ons or third-party USB Bluetooth adapters. Cronus Zen also supports both Xbox One & Xbo 360 Wireless Adapters (the Xbox One Wireles Adapter is highly recommened over Bluetooth – sold separately).

Connect a gaming headset directly to your controller with Cronus Zen. Includes full support for in-game audio and party chat. If your controller is unable to support audio (such as Bluetooth controllers), we have included a special feature where it can connect to a wired pass-through controller that does support audio, so no matter your configuration, there is always a solution. All Xbox One controllers that use the Xbox One Wireless Adapter and the Astro C40 PS4 Wireless Controller fully support headset audio without requiring a wired pass-through controller.

Cronus Zen has eight massive 32k memory slots to store your MODs, Scripts & Macros. To give you an idea of how big that is, the average size GamePack for the award-winning CronusMAX PLUS was 4k, and that included at least 10 really powerful MODS with multiple configuration options.

Cronus Zen is a breakthrough device founded on the rich legacy of CronusMAX devices and recognized as the definitive controller adapter. Zen moves that legacy forward giving the gamer the most powerful platform on the market, allowing unparalleled keyboard and mouse precision combined with unsurpassed MOD scripting capability of combos and macros with the new Zen Studio software. DIGITAL CONTROLLER MODS UNLOCK THE FULL POTENTIAL WITH ZEN STUDIO Zen Studio windows software provides easy access to the most advanced MODS, Scripts, and Macros. Our powerful GPC scripting language gives beginners and advanced users the ability to run millions of mod combinations on a controller without special chips or soldering.