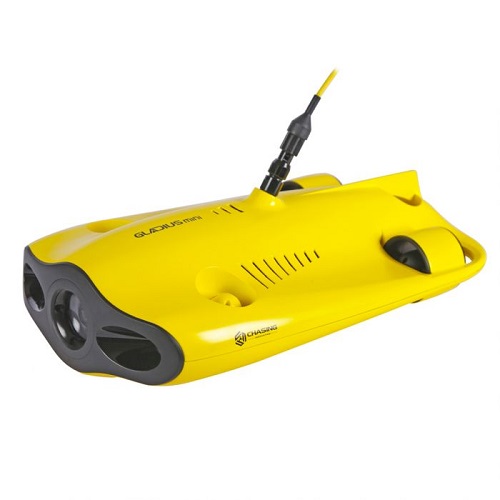 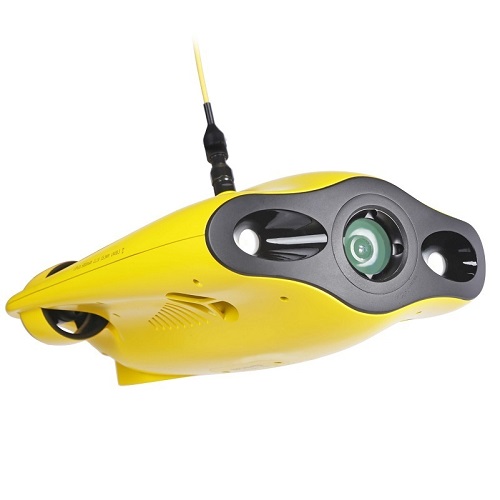 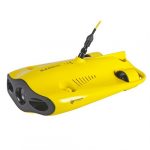 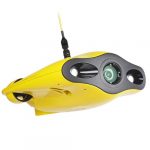 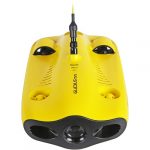 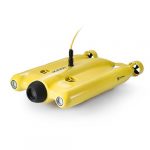 Explore, capture, and share 4K UHD video and 12Mp photos of the world beneath the surface with the Gladius Mini Underwater ROV Kit from Chasing Innovation. This bundle includes the Gladius Mini vehicle and base station, a wireless transmitter/controller, batteries and chargers, a 32GB memory card, and a 150′ tether.