“PS4 Assassins Creed Odyssey” has been added to your cart.
-6% 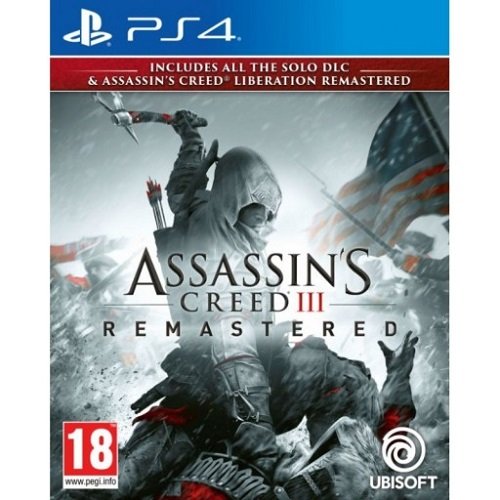 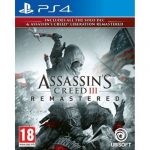 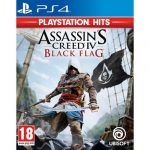 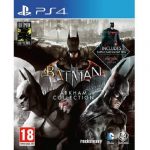 PS4 Batman Arkham Collection
BIF
ETB
RWF
SDG
SOS
TZS
UGX
0 out of 5
( There are no reviews yet. )