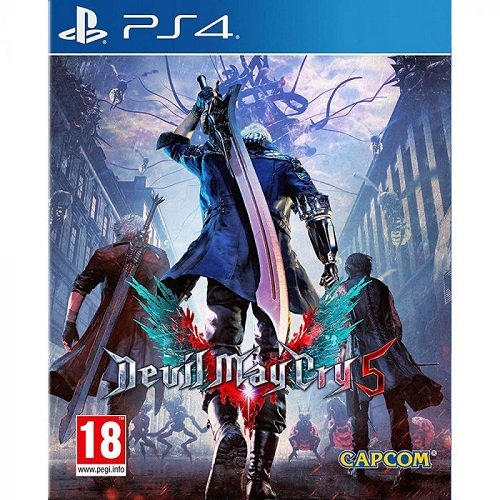 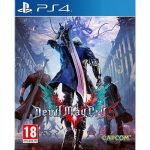 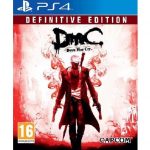 Years have passed since the legions of hell have set foot in this world, but now a new demonic invasion has begun, and humanity’s last hope will rest in the hands of three lone demon hunters, each offering a radically different play style. United by fate and a thirst for vengeance, these demon hunters will have to face their demons if they hope to survive.