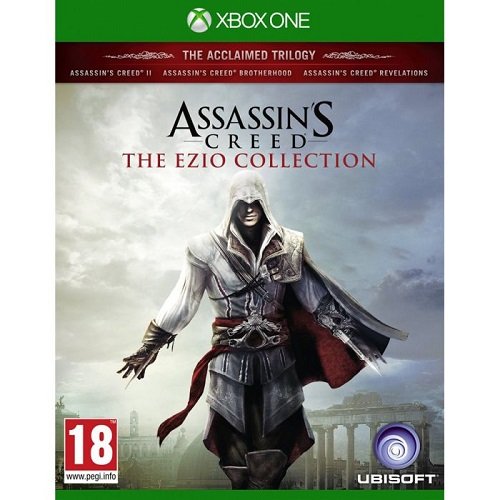 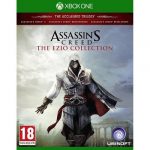 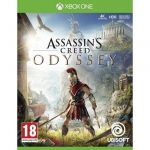 XBOX 1 Assassins Creed Odyssey
BIF
ETB
RWF
SDG
SOS
TZS
UGX
0 out of 5
( There are no reviews yet. )

Assassin’s Creed II – Ezio’s saga begins as you fight and explore the open world of the Italian Renaissance in
an era of arts, riches, and murderous conspiracy.

Assassin’s Creed Brotherhood – Journey into Italy’s greatest city, Rome, the center of power, greed, and corruption, as Ezio takes leadership of an entire Brotherhood of Assassins.

Assassin’s Creed Revelations – Two Assassins, one destiny. Embark on Ezio’s final adventure as he walks in the footsteps of his great mentor, Altaïr, on a journey of discovery and revelation in 16th-century Constantinople and the heart of the Ottoman Empire.

Play as Ezio, the most celebrated and iconic Assassin in the Assassin’s Creed franchise, on his journey from a young man to the most legendary leader of the Assassin Brotherhood, in his quest for discovery and revelation through all single-player campaigns and single-player add-on content from the three collected games.

REMASTERED FOR THE NEW GENERATION

Experience these three classics with next-gen hardware capabilities and processing power, bringing the stories and immersion to life like never before at 1080p and 30 fps, with visual quality reworked and post-process implemented.