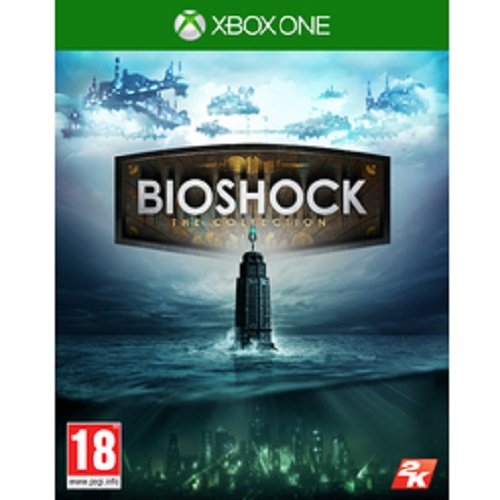 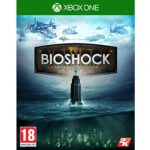 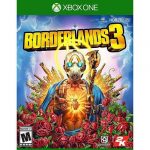 XBOX 1 Battlefield Hardline
BIF
ETB
RWF
SOS
TZS
UGX
0 out of 5
( There are no reviews yet. )

If you’ve never experienced the series before, now is the time to play it and see for yourself why the award-winning BioShock franchise has topped countless “Best-Of” lists and garnered more than 125 awards including two BAFTA honors, as well as many Best of E3, Best of Gamescom, and Game of the Year accolades from respected outlets such as IGN, GameSpot, Game Informer, and many more . The weapons, plasmids, levels, and character models that shocked you years ago have been reskinned and retextured to look better than ever. On top of that, all single-player DLC created for all three games comes loaded in one package. The bundled content for BioShock: The Collection includes:

Be the first to review “XBOX 1 BioShock” Cancel reply