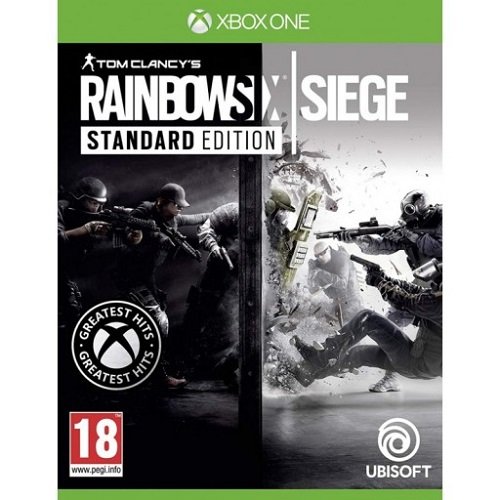 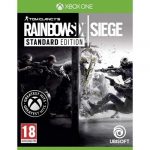 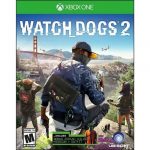 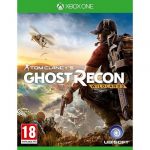 XBOX 1 Tom Clancy’s Ghost Recon Wildlands
BIF
ETB
RWF
SDG
SOS
TZS
UGX
0 out of 5
( There are no reviews yet. )