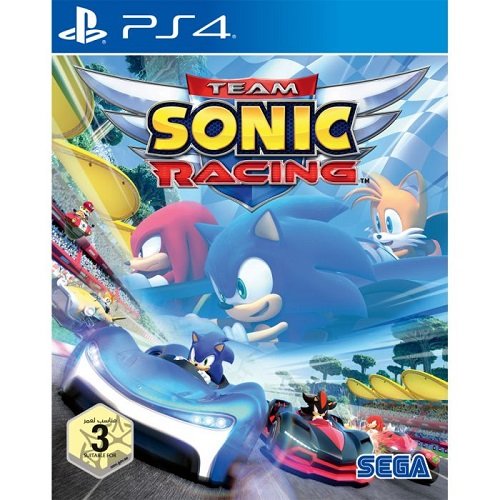 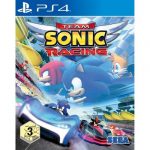 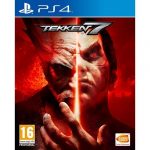 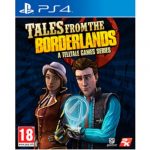 PS4 Tales from the Borderlands A Telltale Games Series
BIF
ETB
RWF
SOS
TZS
UGX
0 out of 5
( There are no reviews yet. )

Sonic fans start your engines! SEGA® has unveiled Team Sonic Racing™, a brand-new racing experience developed by award-winning studio Sumo Digital. Combining the best elements of arcade and fast-paced competitive style racing with unique vehicle customisation options, Sonic fans can play solo, team up with friends or face-off against each other in high-stake races between rival teams across the Sonic Universe.