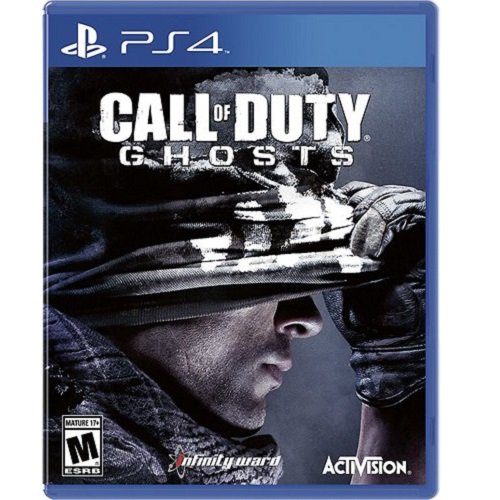 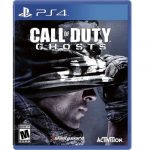 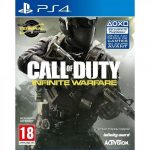 PS4 Call of Duty Infinite Warfare
BIF
ETB
RWF
SDG
SOS
TZS
UGX
0 out of 5
( There are no reviews yet. )

Outnumbered and outgunned, but not outmatched.
Call of Duty: Ghosts is an extraordinary step forward for one of the largest entertainment franchises of all-time. This new chapter in the Call of Duty franchise features a new dynamic where players are on the side of a crippled nation fighting not for freedom, or liberty, but simply to survive.
Fueling this all-new Call of Duty experience, the franchise’s new next-gen engine delivers stunning levels of immersion and performance, all while maintaining the speed and fluidity of 60 frames-per-second across all platforms.
Availability: In stock (can be backordered) SKU: 4787584679100 Categories: First Person Shooter, Mature +17 / Ages 16+, PS4 Games
Facebook Twitter LinkedIn Google + Email

With 20,000 possible combinations, this is the most flexible and comprehensive character customization in history

The new mantling system allows fluid movement over objects, while maintaining momentum, and the knee slide allows for a natural transition from sprinting crouching to prone

Call of Duty: Ghosts delivers more than 20 new Kill Streaks, such as Juggernaut Maniac, the Helo Scout, the Vulture and the ODIN Strike

Players can even bring in guard dog Riley from the single-player campaign to protect and also to attack enemies — there are also more than 30 new weapons, including an entirely new weapon class: Marksman Rifles

Teamwork and communication are essential when playing Extinction, as your team faces an inhuman menace that has overrun an isolated Colorado town and you must eliminate the threat via any means necessary