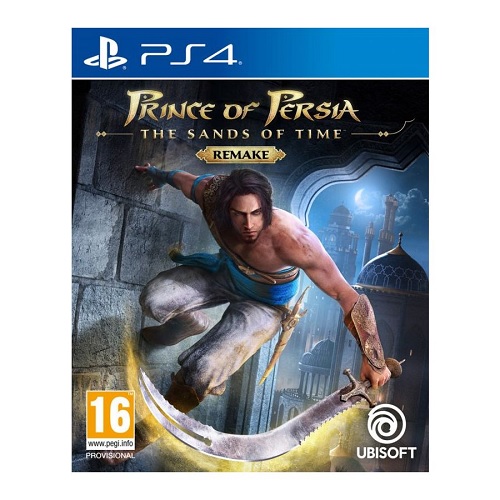 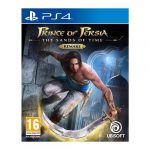 Prince of Persia The Sands of Time Remake has been rebuilt from the ground up in the Anvil engine for the PlayStation 4 systems, Xbox One systems and PC. Experience a fresh take on the genre defining classic with completely rebuilt textures, contrasted lightings for strong atmospheres, and new cinematics. In addition experience modernised combat mechanics.