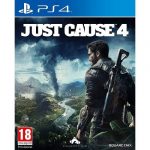 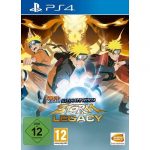 NBA arcade action is back with NBA 2K Playgrounds 2 and it’s better than ever! This sequel to the original smash hit takes street balling to the next level with a host of new additions and improvements, including a new Season Mode and a new Playgrounds Championship ranked mode.