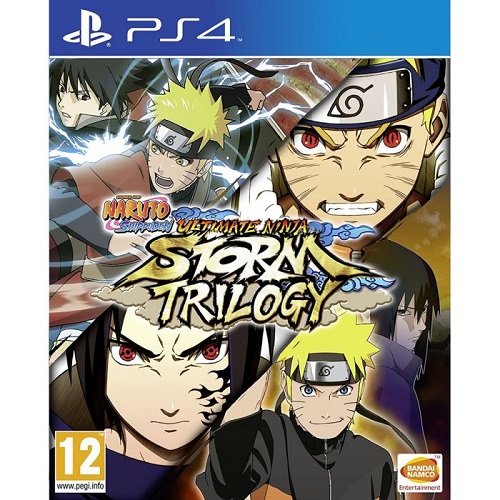 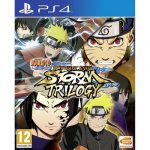 PS4 Killzone Shadow Fall
BIF
ETB
RWF
SDG
SOS
TZS
UGX
0 out of 5
( There are no reviews yet. )

NARUTO: Ultimate Ninja STORM allows players to battle in full 3D across massive environments. Players will unleash powerful jutsu attacks, perform acrobatic evasive maneuvers and even run up walls and over water as they pursue their opponent for ninja supremacy. Players will be able to customize their character’s fighting style and recruit up to two support characters to put their own stamp on the action.

NARUTO SHIPPUDEN: Ultimate Ninja STORM 2 is a tour de force of Naruto thrills and spills. Impressively faithful to the universe of the anime, the game takes players through the Naruto Shippuden story arc with new battle systems enhancing the gameplay. Players must choose the right companions to fight alongside and together unleash explosive Team Special Techniques to lay waste to opponents.