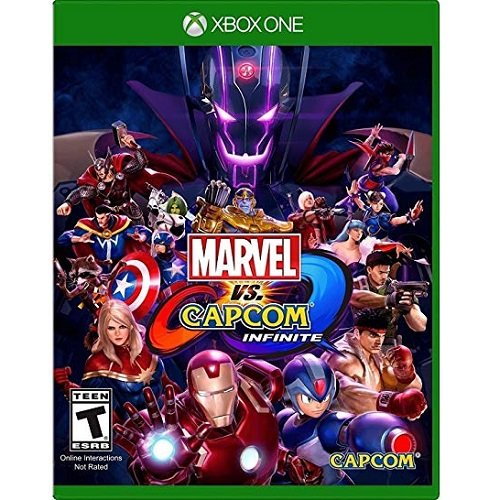 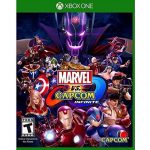 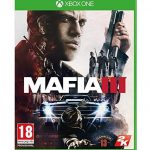 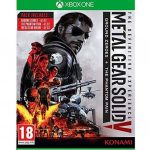 Be the first to review “XBOX 1 Marvel Vs. Capcom Infinite” Cancel reply